Consequences of mephedrone use. Sleep paralysis. 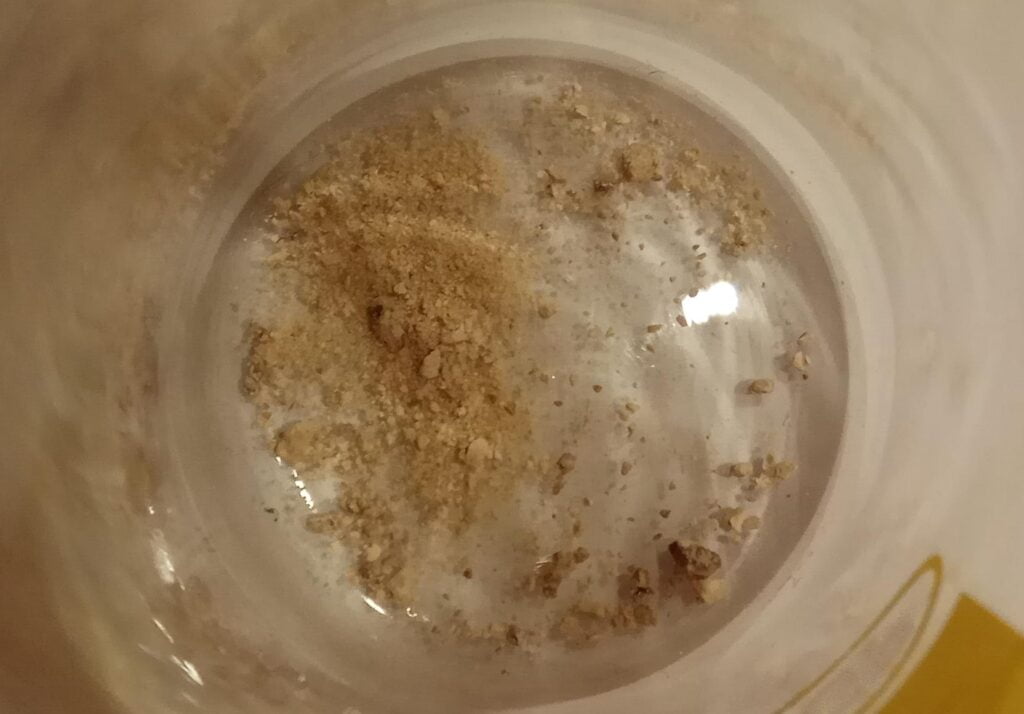 In this topic, we will talk about Sleep Paralysis, a sleep disorder that often accompanies mephedrone users and causes a feeling of panic fear.

This phenomenon occurs as a result of physical and emotional exhaustion of the body after prolonged and uncontrolled use of mephedrone. People abusing mephedrone often ignore the body’s need for rest and sleep, which often leads to chronic fatigue and constant stress. Against this background, a condition develops in which a person becomes temporarily completely paralyzed while awakening or falling asleep, but is conscious. The state of sleep paralysis lasts only a few minutes, nevertheless it causes severe emotional distress and can provoke a mental disorder.

READ  General information about the toxicity of mephedrone

Sleep paralysis is not uncommon and can occur in many people whose lives are burdened by stress, chronic fatigue and lack of sleep. Statistically, about 7% of the population has experienced sleep paralysis at least once in their lives. The high-risk group includes students, people with neurological or mental disorders ~30% of those surveyed complained of similar symptoms. In people who abuse mephedrone, the risk of sleeping paralysis increases by up to 50%, depending on the frequency of use and the size of the dosage. The constant use of mephedrone leads to the exhaustion of the nervous system, loss of strength, sleep disturbance, all this leads to the phenomenon of sleep paralysis.

In the end I would like to note that the sleep paralysis is not a pathology, the researchers came to the conclusion that it is a reaction of the body to certain factors, one of the most obvious of which is the uncontrolled use of mephedrone in large doses. The state of sleep paralysis is not difficult to cure just giving your body a full recovery after reasonable use of mephedrone. A healthy diet, physical activity in the fresh air and, most importantly, a good night’s sleep will do the trick. Give up mephedrone if you start to feel tired and strong emotional overload.