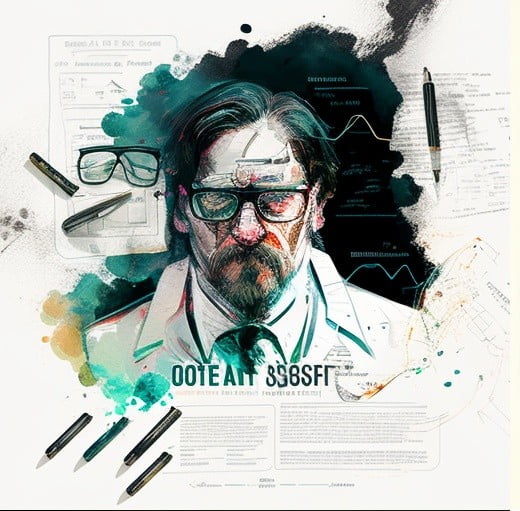 Mephedrone [4-methylmethcathinone; 4-methylephedrone; 4-MMC; UPAC: 2-(methylamino)-1-(4-methylphenyl)propan-1-one] is a class of designer drugs and is structurally similar to cathinone, which is the main active component of the Catha edulis plant. Mephedrone was first synthesized in 1929 as ring-substituted cathinone. It is usually sold as a white or slightly yellowish powder (or white small crystals) under various names, such as: «4-MMC», «MMCAT», «bubbles», «Crab», «meow meow», and «M-Cat». Less commonly, mephedrone is sold as capsules or tablets of various shapes and colors.

To date, only a few cases of acute and fatal intoxication associated with the use of mephedrone have been described in the literature, and there is even less information about the correlation between mephedrone blood concentrations and its effects. In addition, most routine procedures for the identification of narcotic substances in human bodily fluids do not include mephedrone, which does not provide clear knowledge about the actual use of this class of drugs in the population, nor is it possible to identify the degree of correlation between mephedrone abuse and traffic accidents, workplace accidents, and intoxication deaths. In this review, we will analyze confirmed fatalities associated with mephedrone use.

Contents hide
1 How was the analysis done?
2 What results did we get?
3 Summary
3.1 Related articles

How was the analysis done?

We used relevant scientific articles from the following sources: Medline, Cochrane Central, Scopus, Web of Science, Science Direct, EMBASE and Google Scholar. The following keywords were used: mephedrone, fatal intoxication, fatalities, acute intoxication, and death. The main keyword «mephedrone» was searched both separately and together with the above words. The first 22 sources were selected according to «inclusion criteria» in order to exclude duplicate sources and retrospective studies. Figure 1 shows a diagram with inclusion criteria. The inclusion criteria covered those citations that:

READ  Why does mephedrone reduce memory?

What results did we get?

Of the 22 references found, only 10 met the necessary criteria we specified in the search terms. In addition, one of the references that reported four fatal cases after mephedrone use excluded two cases because the cause of death was unknown and there was a puncture wound to the abdomen, which could also be fatal. However, in these excluded cases, mephedrone was detected at concentrations of 5.7 and 1.2 mg/L, respectively.

One case was also excluded from another source because the death was attributed to 4-MEC38. A total of 10 references met the inclusion criteria, representing 18 deaths with analytically confirmed mephedrone in a biological sample/samples of the deceased. Extracted data are summarized in Table 1 and Table 2.

As for cases with fatalities due to multiple drug intoxication, the following psychoactive substances were detected in the blood: heroin, MDMA, methadone, cocaine, alcohol, GHB. One case describes a 36 year old man who, in a state of passion, severely injured himself, incompatible with life (toxicological analysis showed a high femoral blood mephedrone concentration 5.1 mg/L and traces of cocaine, MDMA and oxazepam). His death was attributed to fatal oral intake of mephedrone, which probably led to a state of excited delirium successively aggravated by blood loss from multiple wounds.

To this day, mephedrone abuse remains a major public health problem in various countries, even after strict controls have been introduced. The results of a study published by Winstock suggest that even the classification of mephedrone has had limited impact on its control as well as its availability and use. A survey by the same research team found that about 63% of respondents continued to use mephedrone after the legislation was introduced, despite its price nearly doubling.

It is worth noting that it is extremely important that forensic scientists provide the forensic toxicology laboratory with relevant information from their cases. Thus, if there is a case in which a person is known to have used mephedrone or any new narcotic substances, it is imperative that an extended chromatographic or spectrometric analysis of the biological fluid be performed in order to identify the substances involved as well as their concentrations.

Data currently available suggest that the abuse of mephedrone is still a public health issue even after its classification. Case reports indicate that there is no safe mephedrone dose, since negative consequences may appear in association with any dosage taken. Moreover, similar dosages may have markedly different side effects in different subjects. In addition, mephedrone appears to have a rather narrow therapeutic window that makes its use dangerous. Dosages which supposedly fall within recreational use limits could also lead to death when combined with other drugs in certain circumstances. Accidental deaths attributed to mephedrone poisoning, where the blood concentrations were close to those found in the living, support the latest view.